Gameplay / summary
The game is played on a 2d map where characters move around destroying other units while gaining EXP to level up, unlock abilities, gain in-game currency by destroying enemies to buy items to upgrade their mech etc and each player can unlock characters and mechs to be deployed on the battlefield to fight against the AI or other players.

Progress report
The latest updates can be found in our discord or our forum dedicated to Super Blushy Wars. 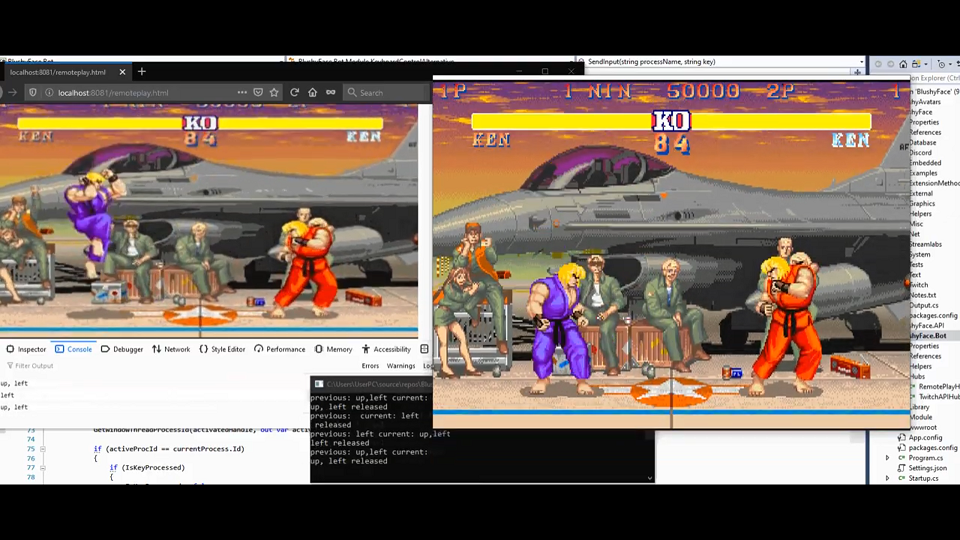