Loves food and is the biggest eater on planet Blushy set on a journey to find the yummiest food that exists by traveling to other planets and eat eat eat. Drawing silly things is one of his hobbies as well streaming on Twitch and making friends along the way.

Throughout the various web comic stories it is shown that he has a rare power that manifests under certain conditions, while most don’t know about it a select few do. When BlushyFace says imagine what comes next becomes reality unless the Pillow uses her reality check to counter it. Luckily for the Pillow that BlushyFace is unaware that he possesses such power.

After the events on planet Blushy they got away safely but is now stranded on what is known as planet Earth. 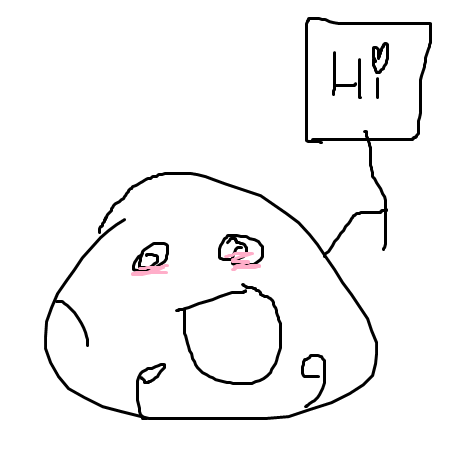