Pillow
A highly trained secret agent from the Fluffy Empire that is sent by the Marshmallow organization to befriend and prevent BlushyFace from becoming a galaxy wide threat. She uses her so called power reality check which is basically distracting BlushyFace when he’s starting to imagine things.

The pillow also has a companion called Becky the Backpack that contains various items suitable for many situations and is also from the Fluffy Empire. 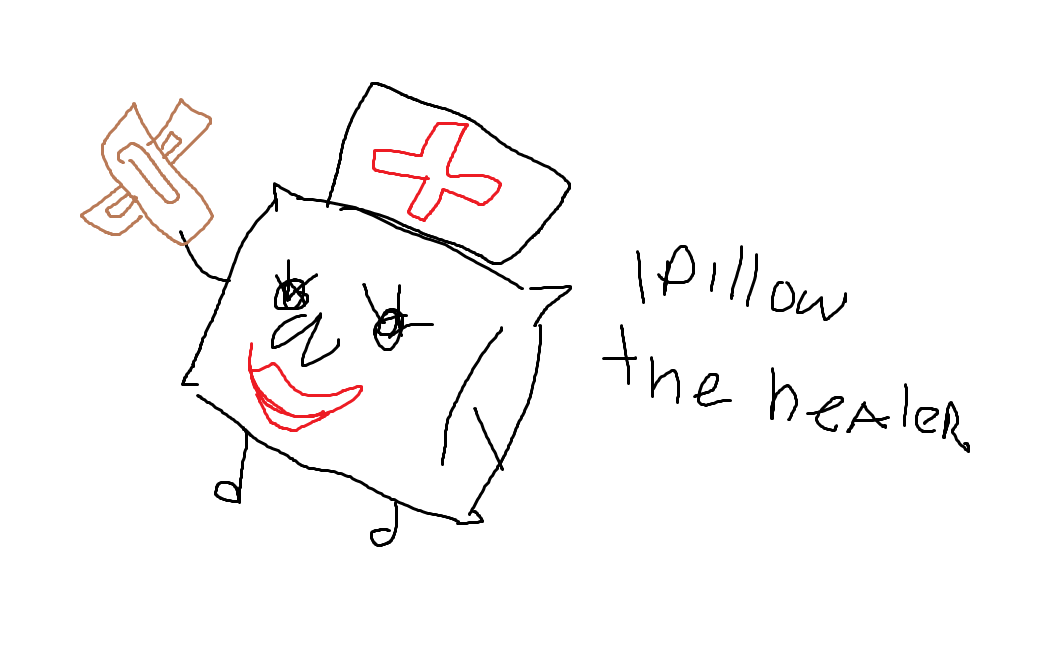 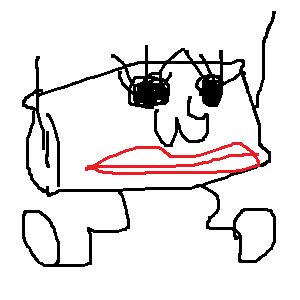 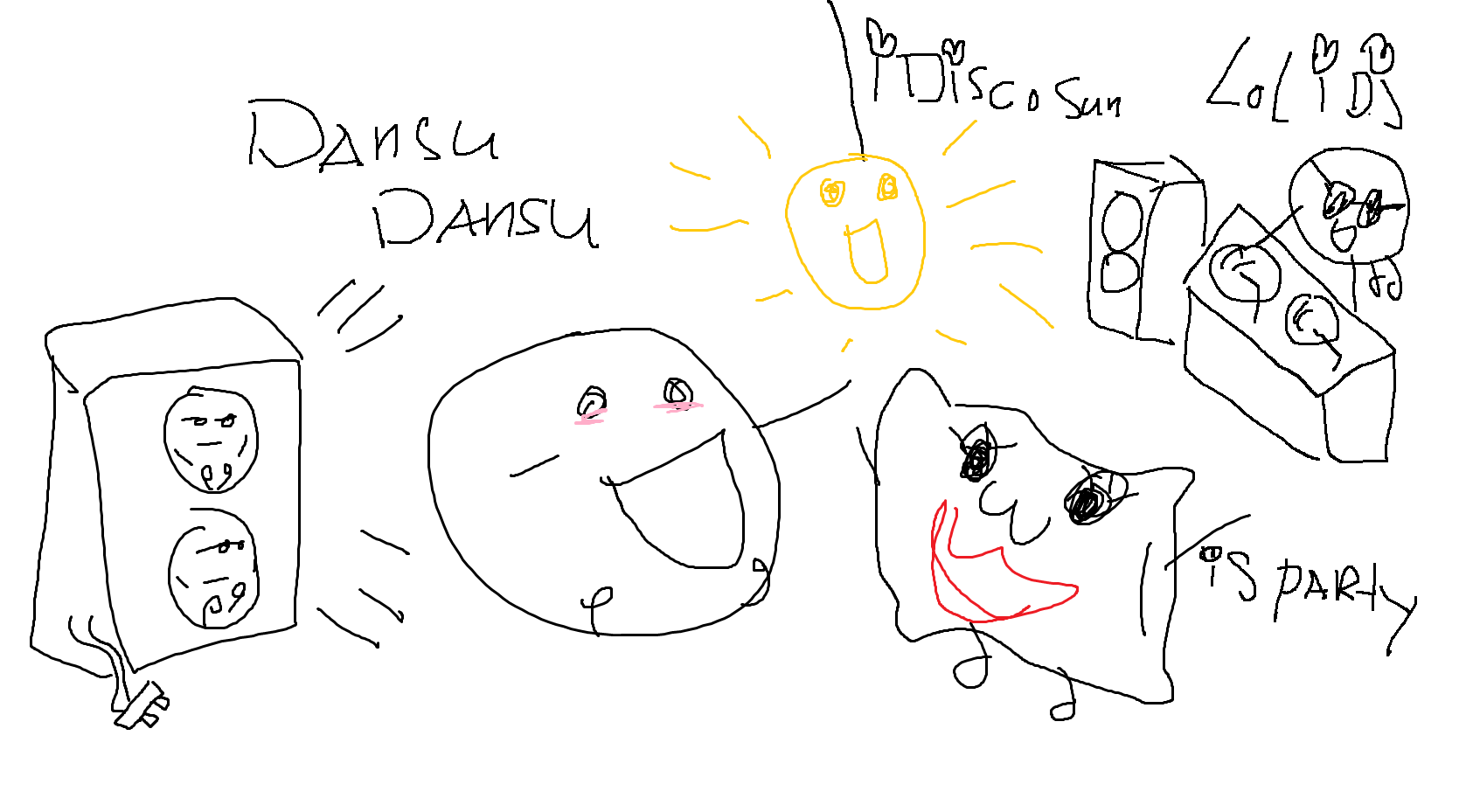