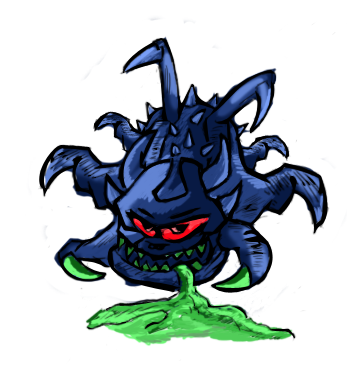 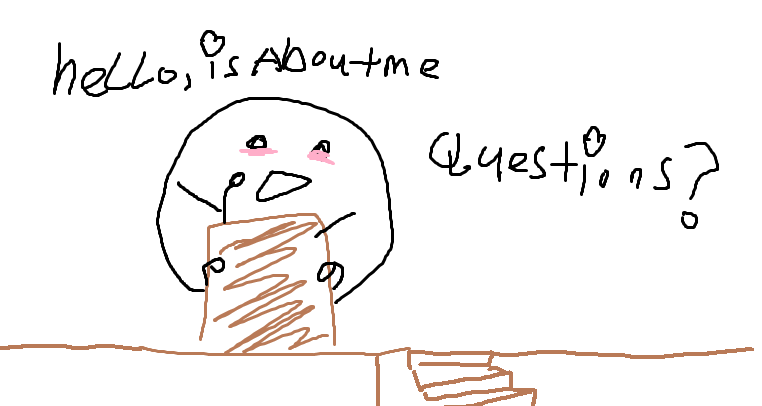 About BlushyFace (the one that draws, also a character in the web comics!)
Before I created the website, I was a Twitch streamer (still am!) at www.twitch.tv/blushyface and at some point I decided to add a website to blog about my artwork for those that missed the stream (examples of my past artwork can be found at the bottom of the page or if you want to see more join us in Discord) and later on I had an idea to create a web comics based on my Twitch channel featuring regulars / subs doing silly things and here we are..

Drawing is rewarding when people get a smile out of it and is also why I want to do this full time but at the moment do not have that luxury as food / rent and what not does not pay itself. My long term goal is to keep working and focusing on creating content as much as I can and build up a stable income while streaming on Twitch whenever I can and to push this as a career to create a real comics one day (not only web comics) and focus on daily content with cool merchandise to boot. How cool would that be? (for me very!)

What is this site about?
The site is (jokingly) name the “Blushies online entertainment center headquarter” (a mouthful but also known as the “website”). Basically this is a place for people to read about Blumics (BlushyFace web comics) in addition to watching my Twitch stream (www.twitch.tv/blushyface) where I stream playing games and creative content where I draw characters doing silly things.

What are Blushies you wonder?
Well they are big round balls, maybe balloons, marbles or anything that is round really.. no one knows for sure but one thing most people can agree on is that Blushies are weird looking creatures. Just slap some blush on it and it’s a Blushy!

About quickies
These are simple doodles, often silly and made in paint using a mouse that looks like it’s done by a 6 year old.

About mini comics
These are short web comics drawn with a Wacom tablet that (sometimes) started out as a quickie.

About web comics
These are basically mini comics but with an actual story featuring blushy characters on silly adventures!

Anything questions for me?
If you have questions or want to contact me feel free to leave a comment below or join our Discord server if you want to get involved and / or chat with the community @ discord.gg/Z7fYft4

All that’s left for me to say is enjoy your stay here and be Blushy (not me)! 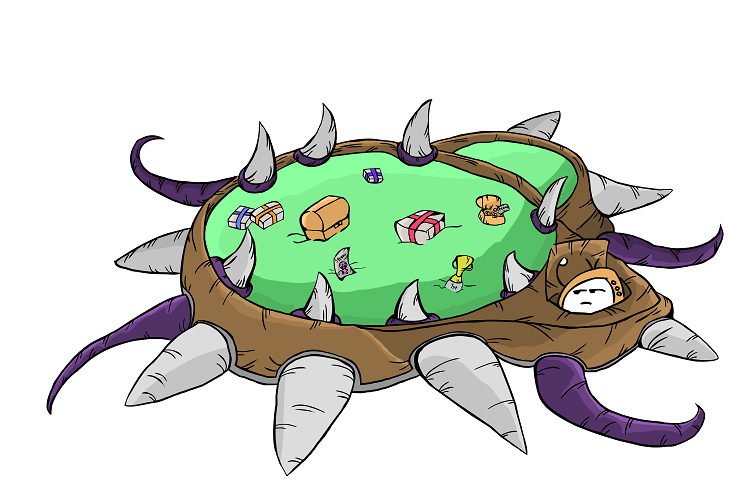 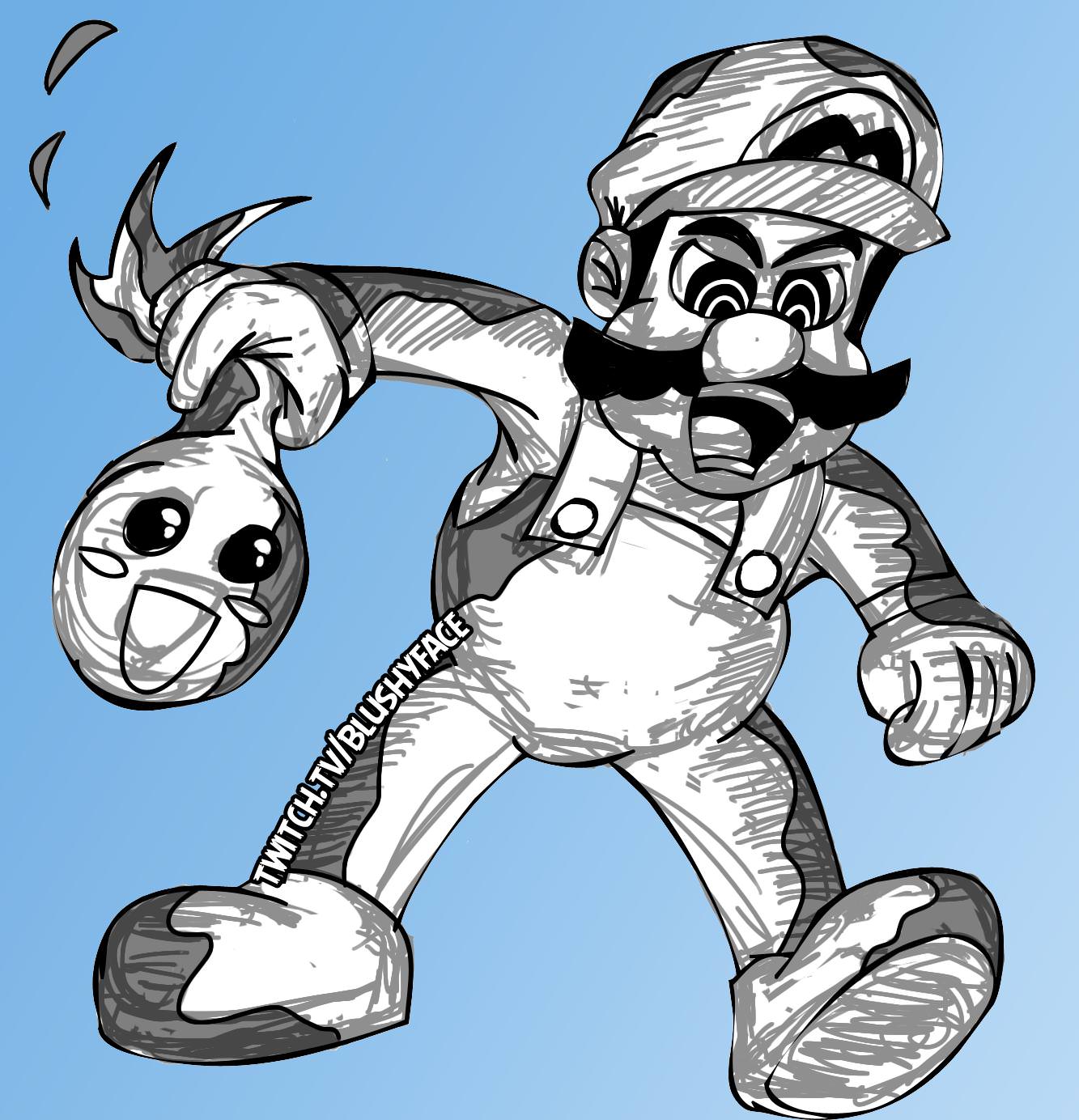 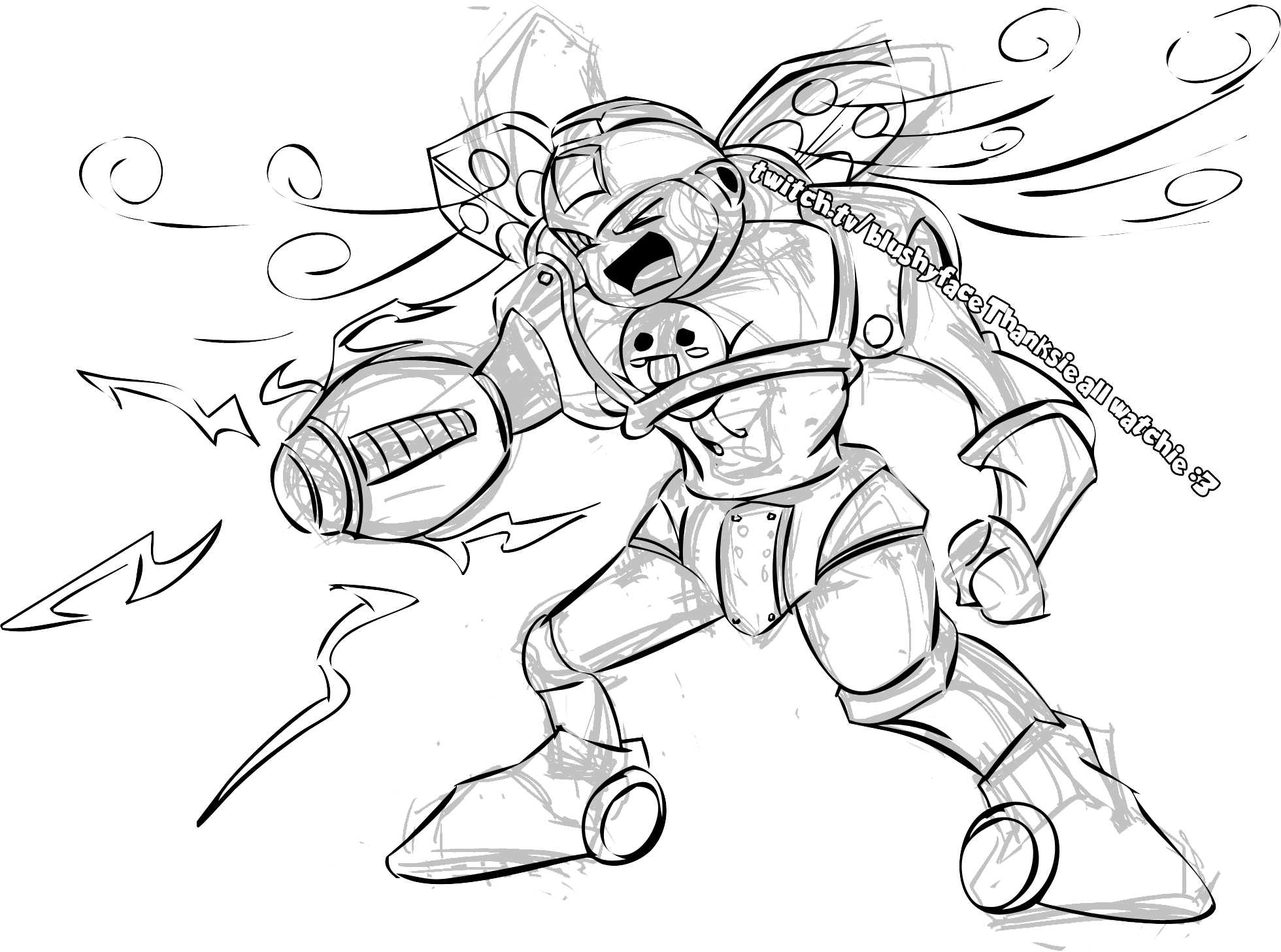 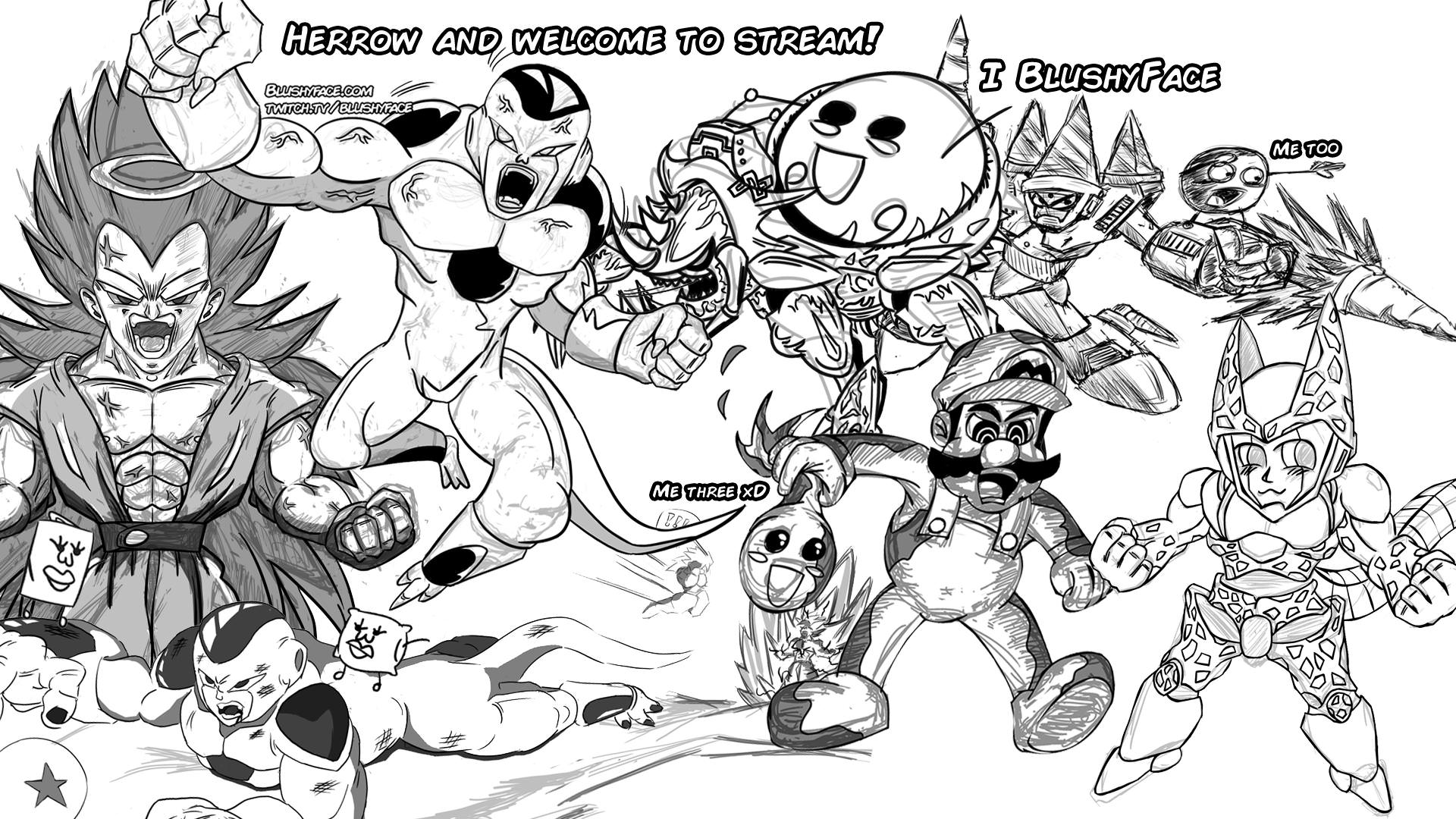 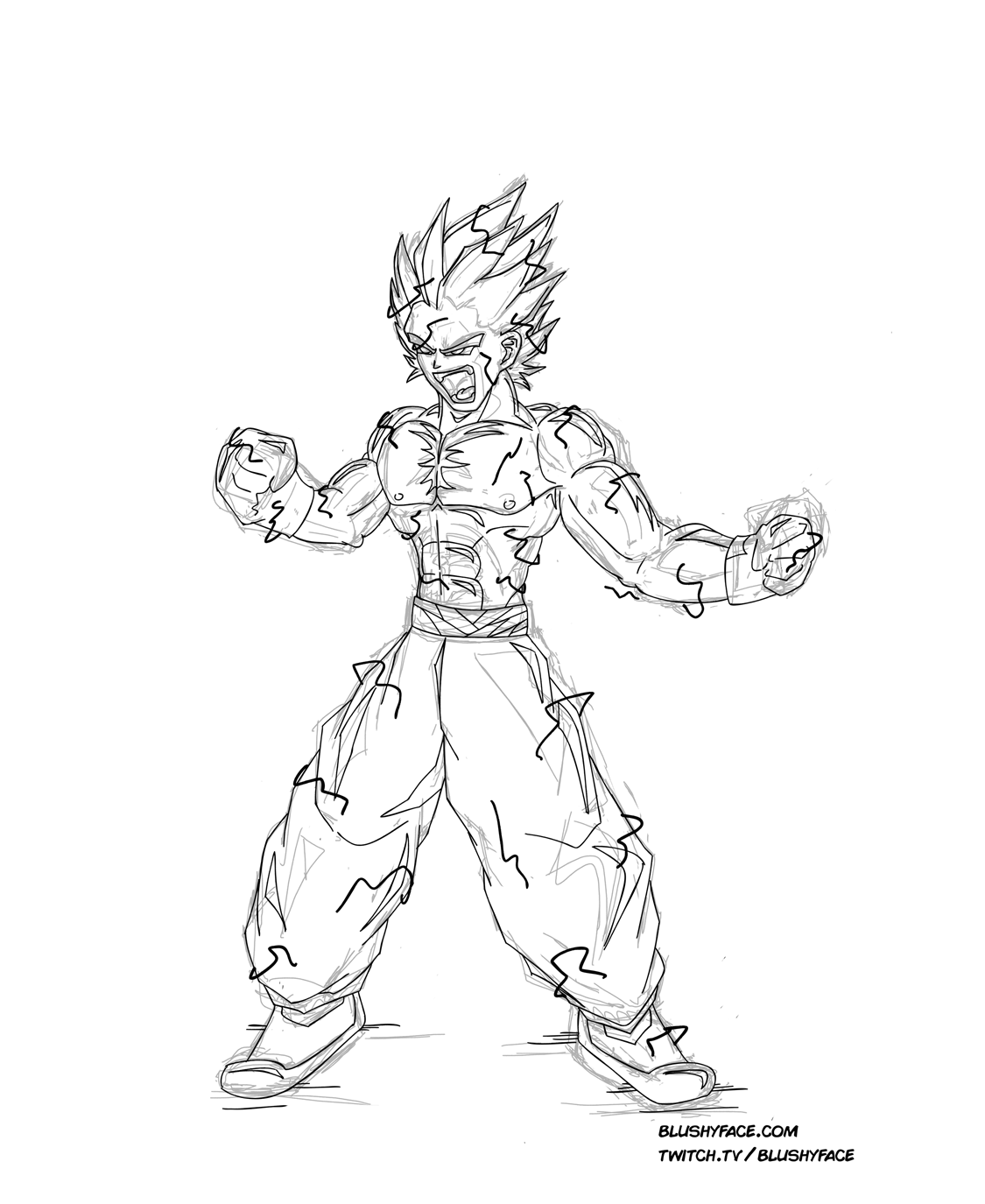 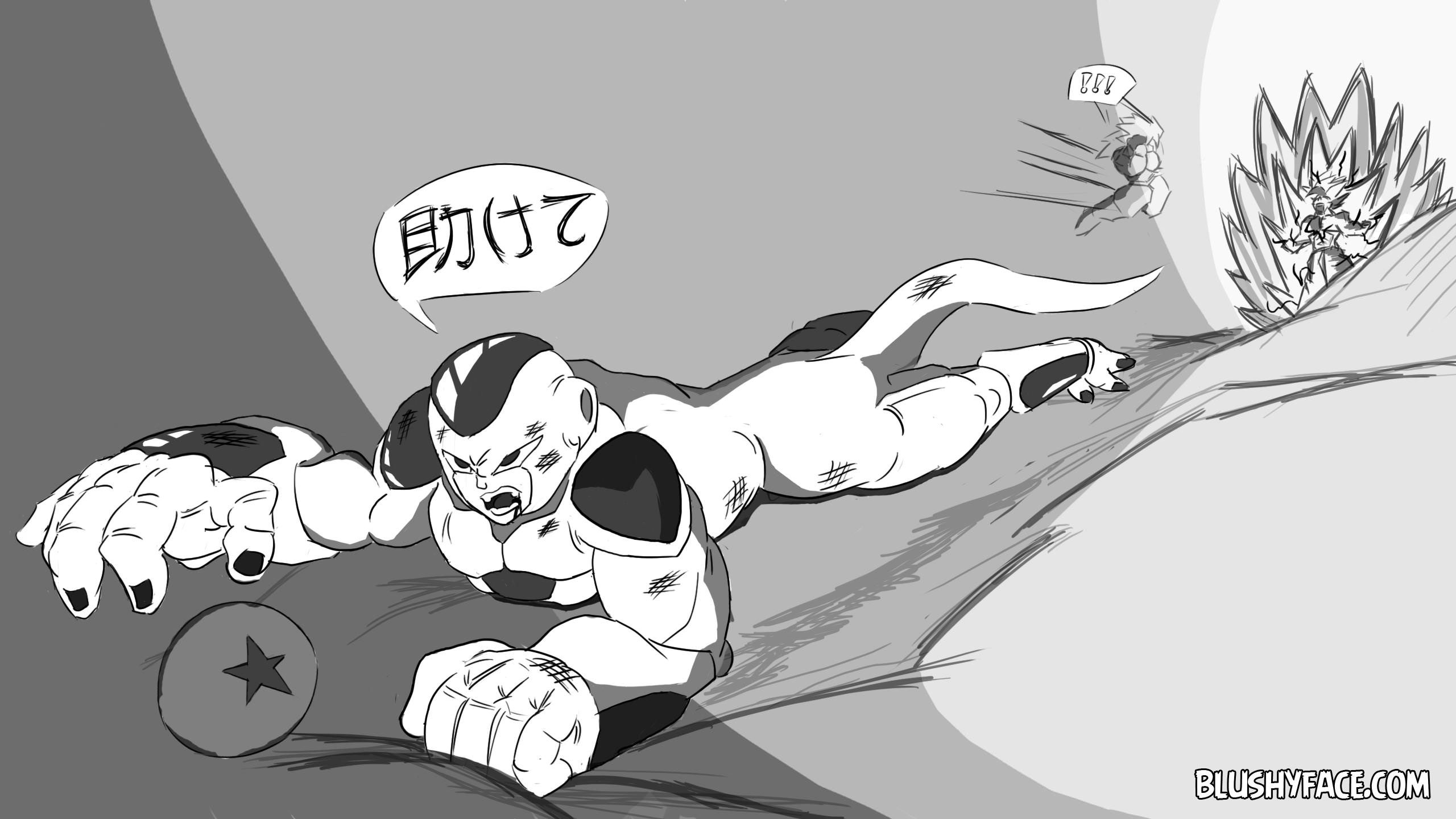 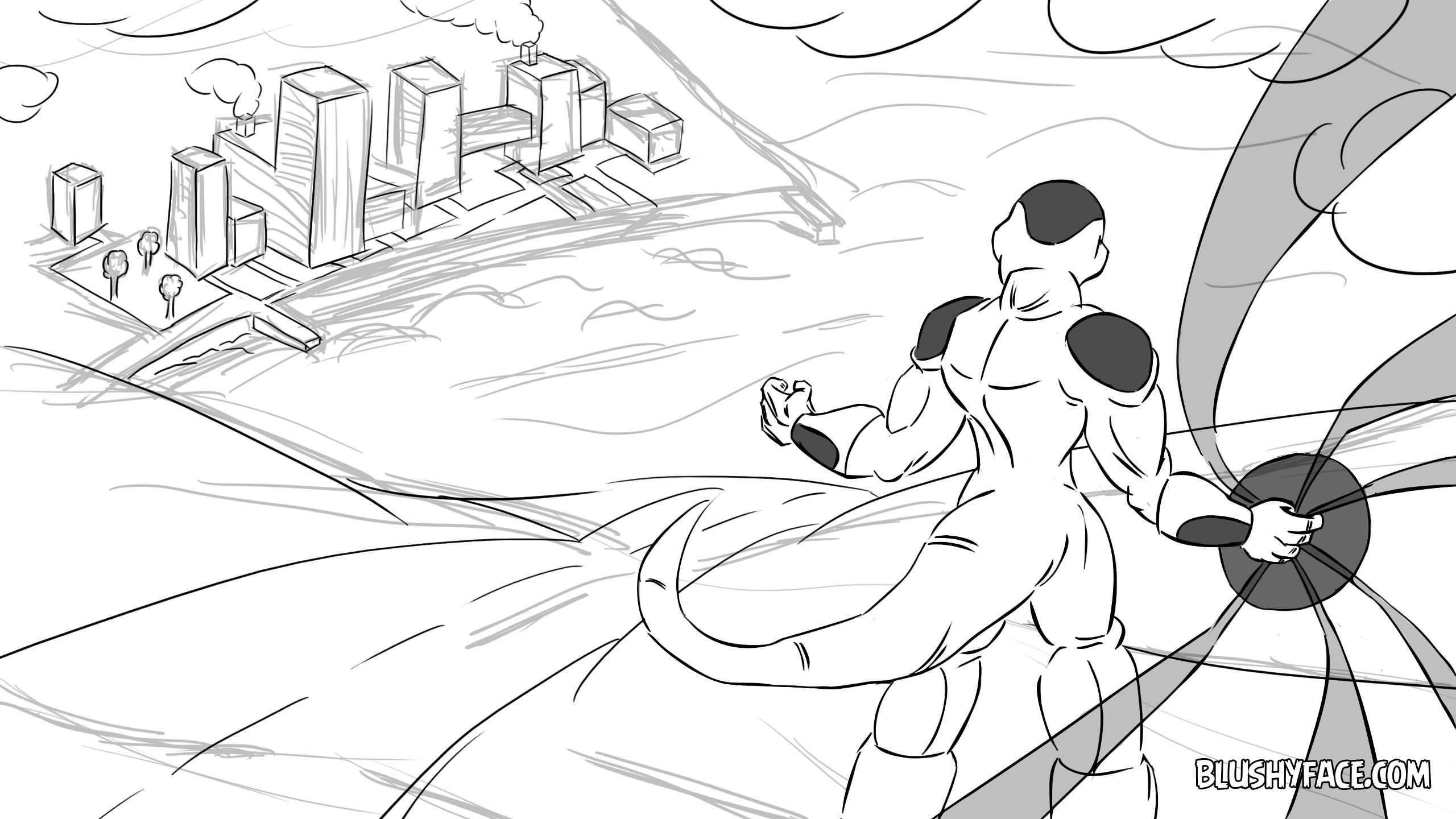 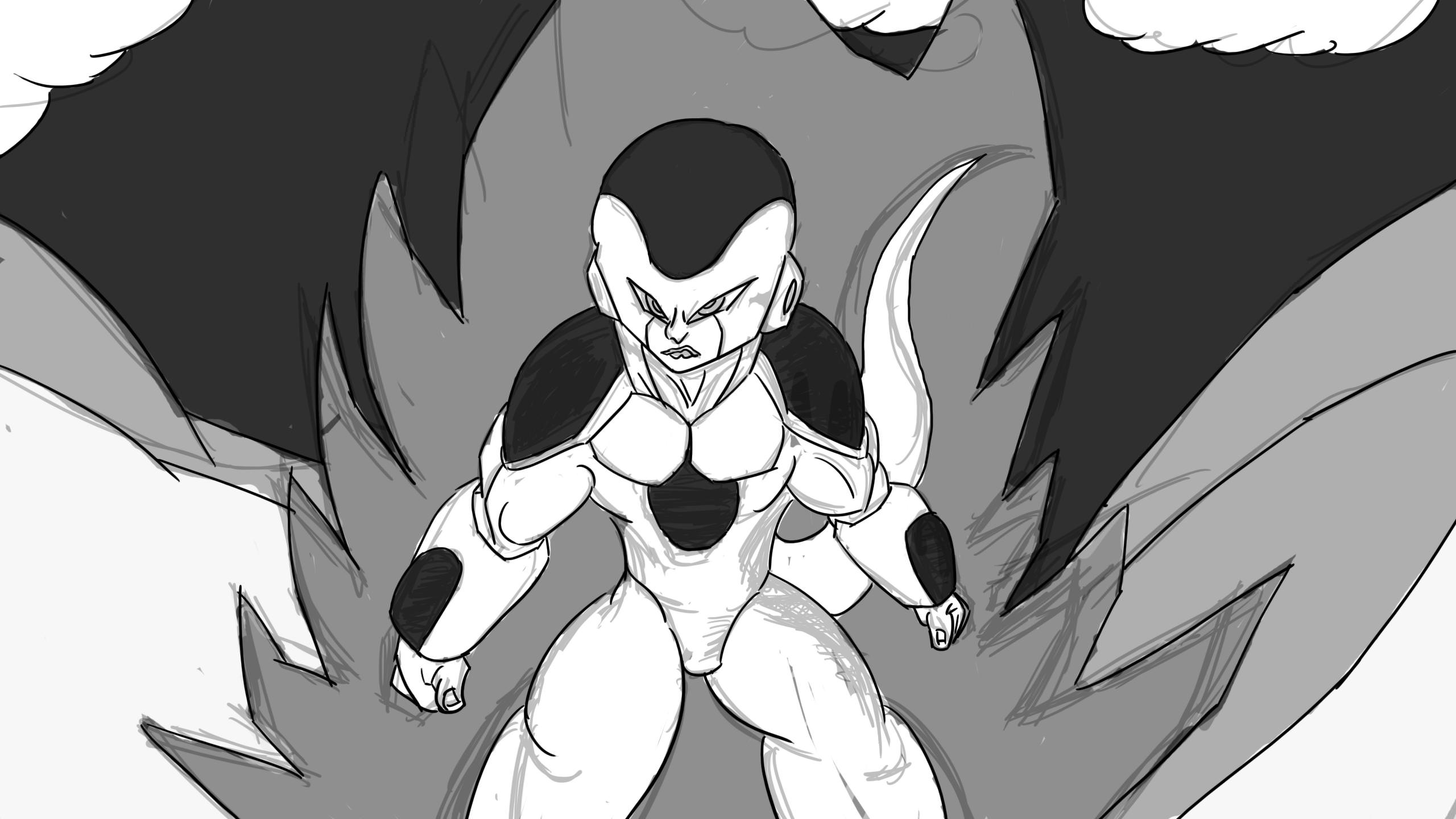 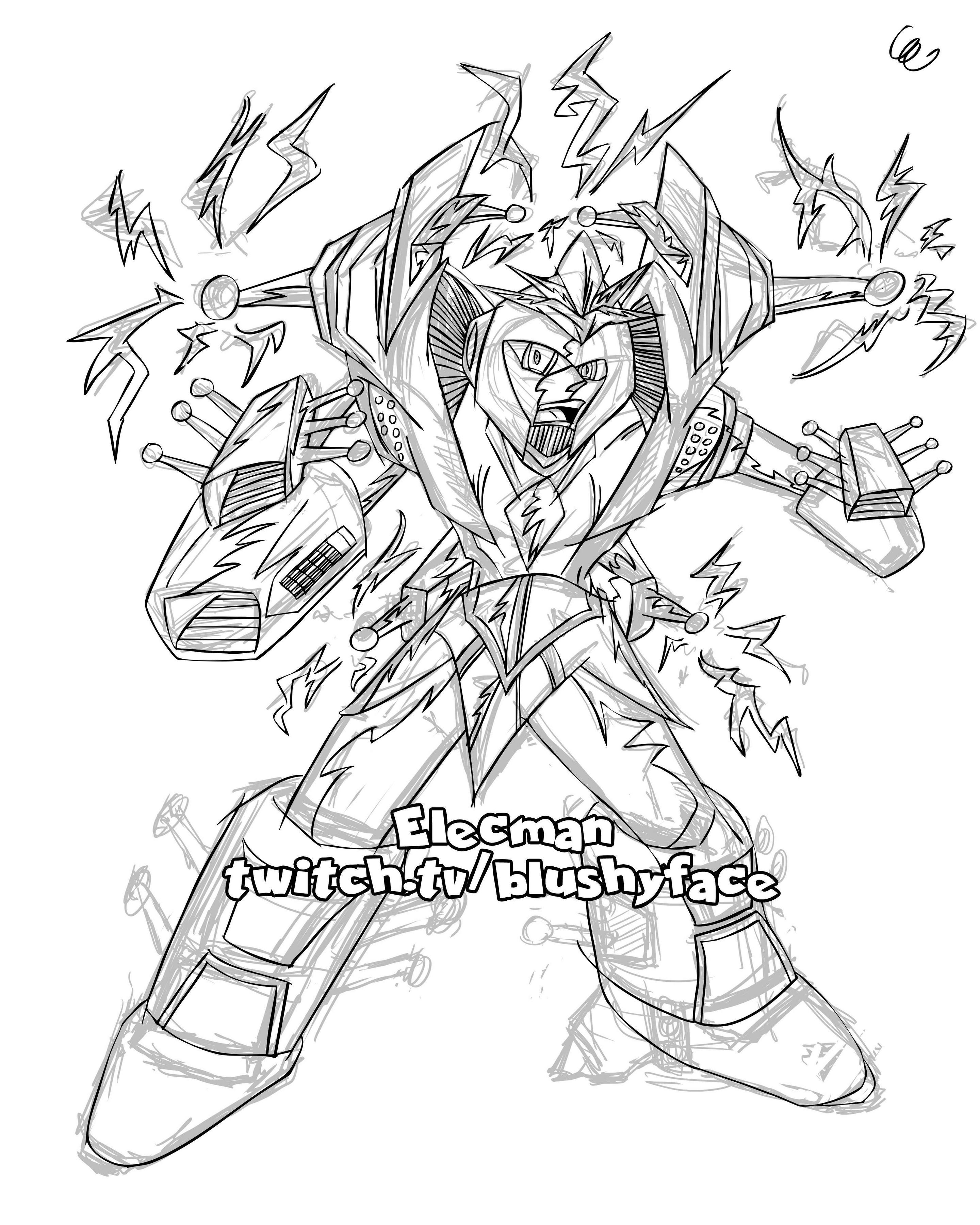 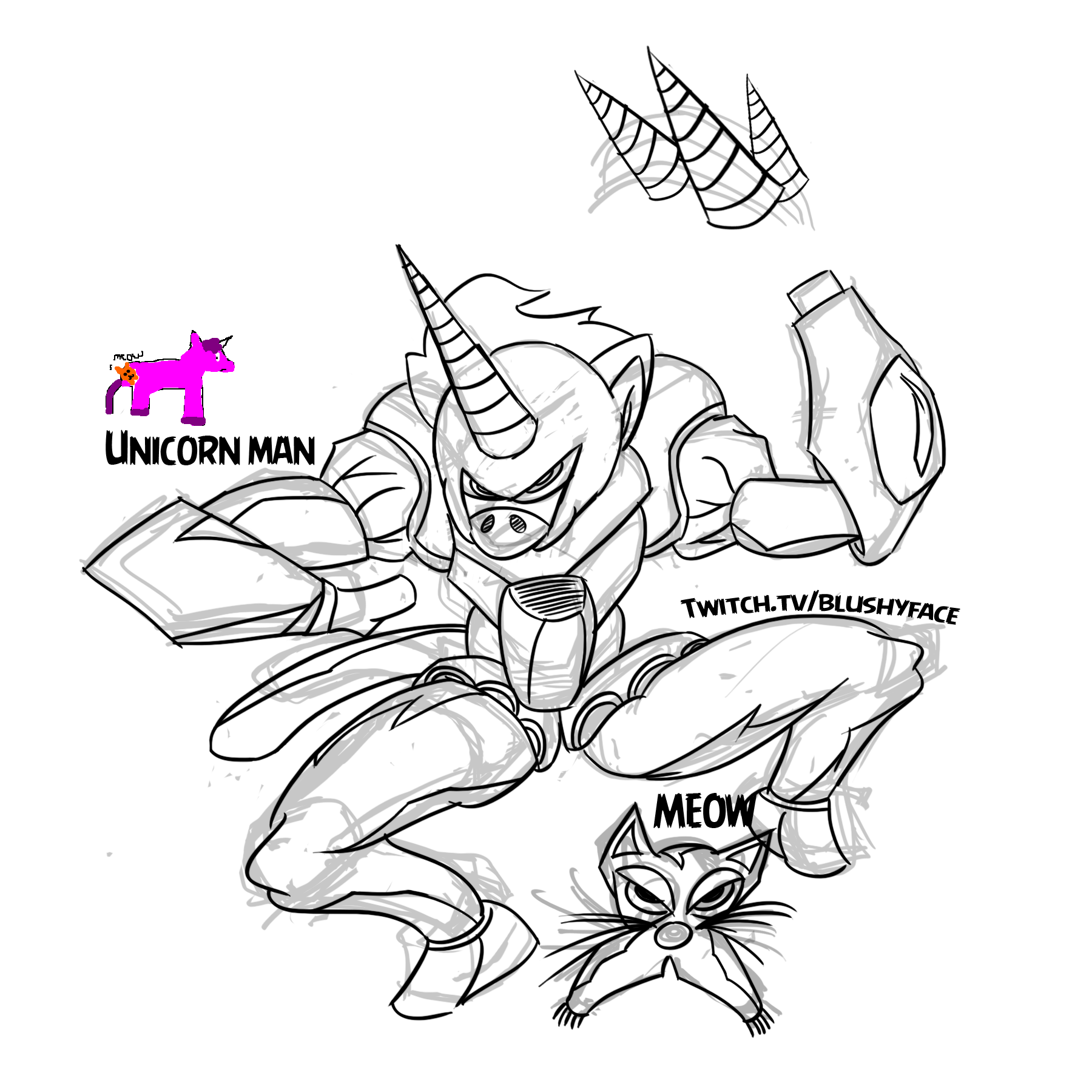 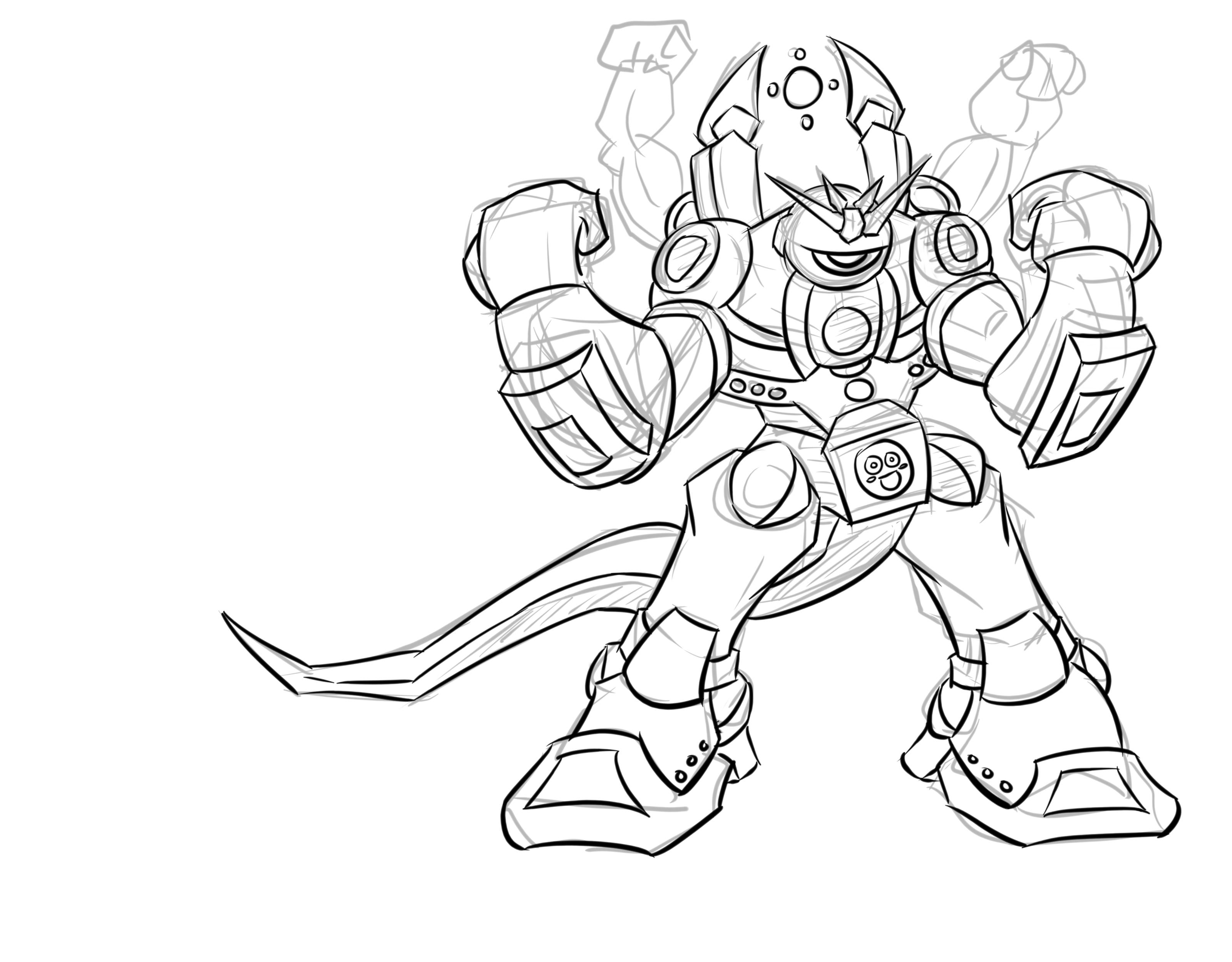 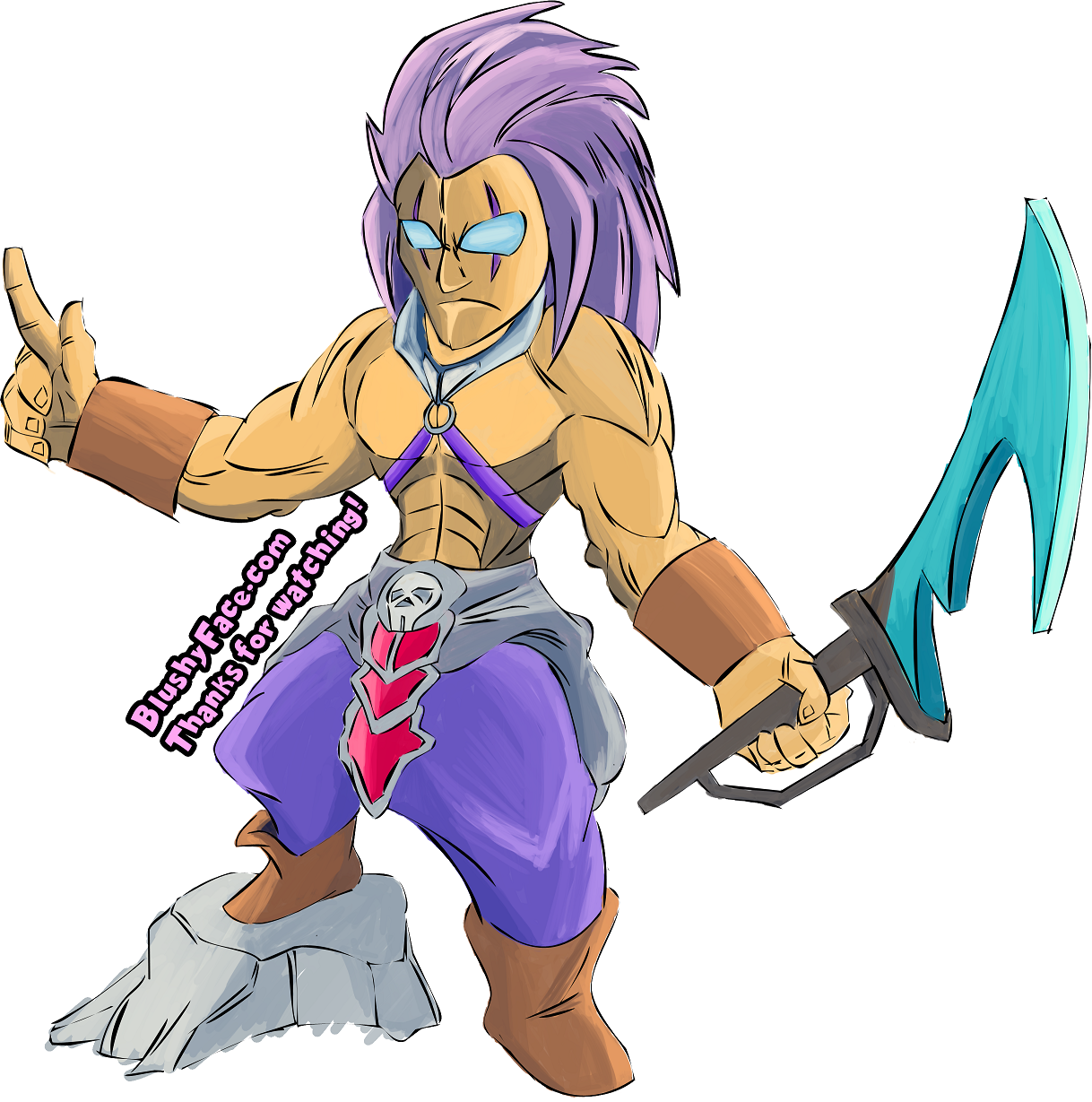